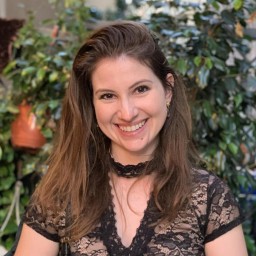 Over-Giving: The Downfalls To Being A Bleeding Heart

Imagine you have a stack of one hundred $1 bills in your pocket to spend.

How are you out of money?!

Well, you paid more than you needed to at every turn.

This example may be simplified and bizarre. Why wouldn’t you spend $20 on a $10 gadget? But we do this every day with the energy we spend.

We give away excess energy all the time, and then we wonder why we’re so exhausted.

This is the downfall to over-giving.

Being a compassionate, generous, giving person is an amazing trait, but at some point even amazing traits can be taken to the extreme.

Sometimes insisting your guest eats the last cookie might just make your guest feel sick. Sometimes inviting your friend who had a break up over every day that week stops them from facing themselves.

So how can you tell when you’re over-giving or just being kind?

It’s In the Subtext

Start by really listening to the intentions of the people around you.

We pick up on subtext and undertones from people all the time. Even over text and email, which is downright impressive.

Really paying attention to those hidden messages is the key to staying in harmony with giving.

If your guest looks off and has refused the cookie more than once, there’s probably a good chance your guest would actually like to refrain from eating the last cookie for some reason. But if they say no with a look of “if it wasn’t rude to say yes right away I’d eat it in seconds,” try asking again. They’ll probably take it.

There isn’t a science to knowing when someone is feeling one way or another, but if you really listen you can probably tell. As long as your mind is clear enough to hear them…

But Stress Is So Loud!

If you’re too worried, anxious, or stressed about the person you’re with, it’s a lot harder to really listen to them because there’s so much mental chatter going on in your own head.

It’s hard to hear through all that stress! It’s surprisingly loud.

Try taking a deep breath and notice what your personal thoughts/concerns are, and try to differentiate them from what you think you’re seeing.

If you’re really worried you didn’t make enough food, you might see hunger on your guest’s face even when it’s not there.

Take a beat and talk to yourself about the fact you’re just worried about the quantity of food, and you are most likely seeing that problem as a result, even if it’s not there.

You’re looking through a colored lens. Try to see past that and double check that you’re really trying to give to the person, and not just make up for your perceived concern.

Chances are, the other person doesn’t even know you’re worried, and probably isn’t even aware there might be something to be worried over.

If you’re unsure of whether they want to receive your offering or not, or you’re having trouble reading their signals, try offering once and leaving the offer on the table. Let your friend know they’re welcome over tonight.

If they deny the offer it, just let them know it’s theirs if they want it, and just let it be. If they really do want to come over, they probably will.

Although this may solve the immediate problem and stop the effect on the person you’re with, it won’t necessarily give you more energy or protect you from giving more of yourself than you need to.

You may keep wanting to pay extra for everything, and lose a lot of energy trying to stop yourself.

What you really want to do is try getting down to the root of the problem and figuring out why you want to keep giving more than necessary.

Try journaling what you’re thinking and feeling and using that to help you uncover what’s behind your desire to over-give.

You deserve to hang onto the energy you have. You don’t have to give it all away to be a good person.

Finally, there’s once last reason you may be over-giving.

It’s possible you’re not even at the root of this problem!

Which is exactly what we talk about in our article, “Sometimes Your Friend Turns Out To Be A VAMPIRE!” 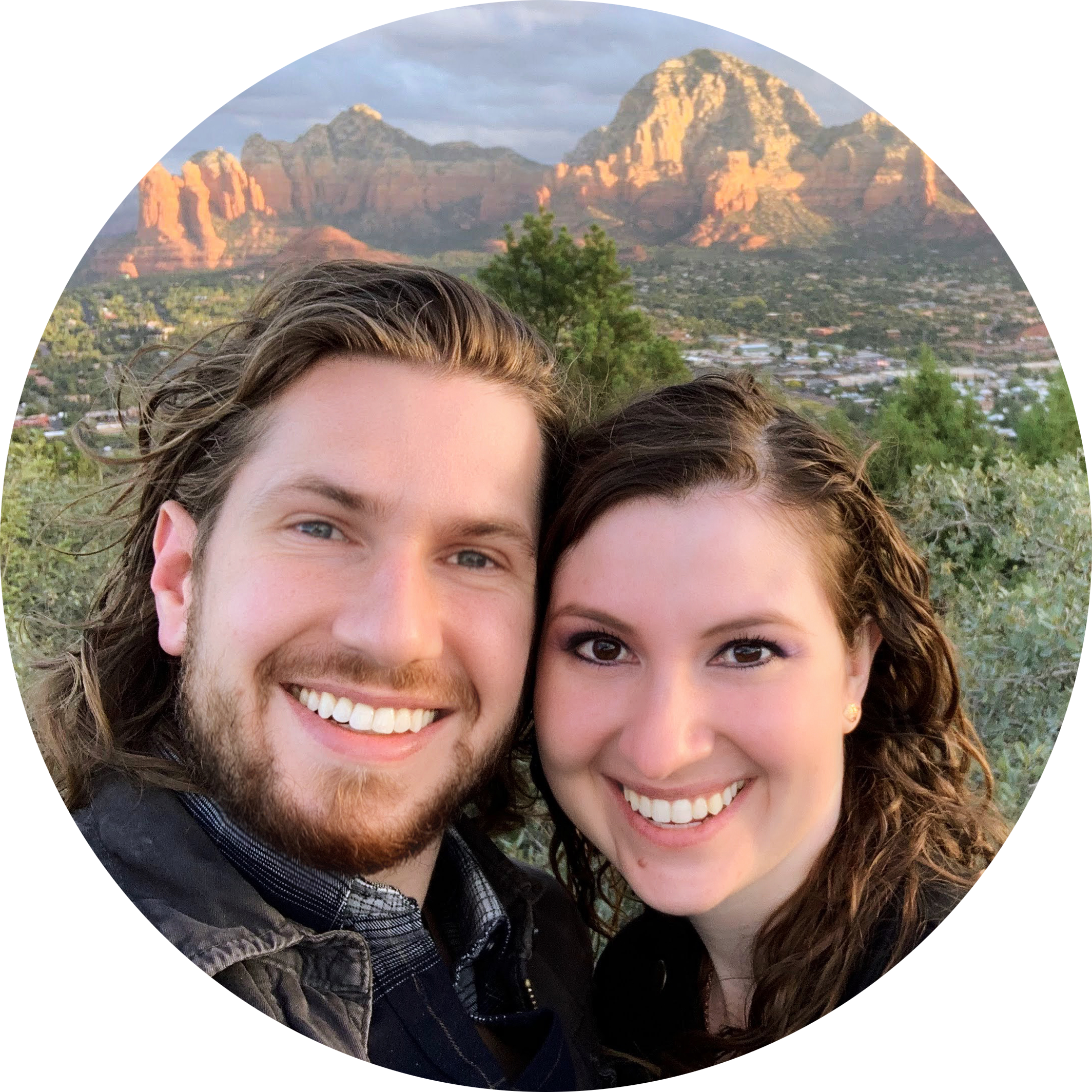 We help spiritual seekers gain clearer access to their intuitive abilities through self discovery and a progressive meditation practice, so that they can experience higher consciousness for themselves.

In other words, we teach you to grow past your limiting mindsets, look within, and connect with a greater reality.

Meditation coaching sessions are now available! Learn more by clicking the button below.

We are all consciousness. And the way we can connect with that is from within! These tips, methods, and resources will help you on your journey.

Life is so much more than our muggle routines! Let's discover some broader perspectives, insights, and concepts that can enhance our daily lives.

YOU are the common factor in everything you do! So let's explore your mindsets and growth from the inside-out to create meaningful change.

Get to know the people behind the blog! From travel stories to personality test results, we share more about our lives and our journeys.

The Meditative Path: Our Process-Based Approach To Learning Meditation

5 Unusual Ways To Give Back To Yourself

Giving Back To Yourself: A Need, Not A Want

Being Grateful: The Stuff Behind The Fluff

Subscribe now to get the latest updates, discounts, and more!